Biography: From Wikipedia, the free encyclopedia. Patrick John Warburton (born November 14, 1964) is an American actor of television, film, and voice. He is best known for his several TV roles, including the title role of The Tick, David Puddy on Seinfeld, the evil Johnny Johnson on NewsRadio, and anchorman Jeb Denton on Less Than Perfect. As a… See full bio
Born: November 14, 1964 in Paterson, New Jersey, USA 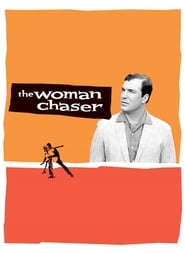 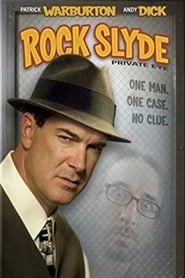