Biography: John Hughes (February 18, 1950 – August 6, 2009) was an American film director, producer and screenwriter. He directed and scripted some of the most successful films of the 1980s and 1990s, including National Lampoon's Vacation, Ferris Bueller's Day Off, Weird Science, The Breakfast Club, Some Kind of Wonderful, Sixteen Candles, Pretty in Pink; Planes, Trains and… See full bio
Born: February 18, 1950 in Lansing, Michigan, USA 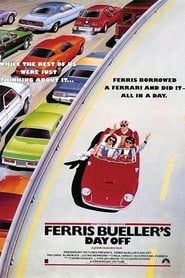 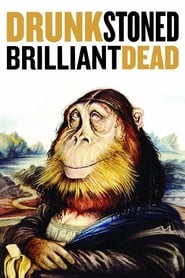 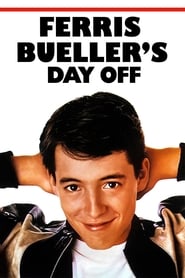