Biography: From Wikipedia, the free encyclopedia Hillary Diane Rodham Clinton (born October 26, 1947) is an American politician. She is a candidate for the Democratic nomination for President of the United States in the 2016 election. She was the 67th United States Secretary of State from 2009 to 2013. From 2001 to 2009, Clinton served as a United… See full bio
Born: October 26, 1947 in Chicago, Illinois, USA

The Clintons: An American Odyssey
Herself
(2012) 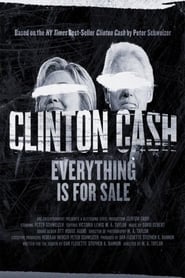 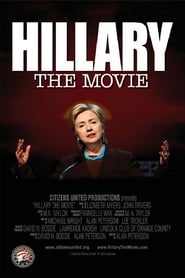 Hillary: The Movie
Herself
(2008)
Source: themoviedb.org